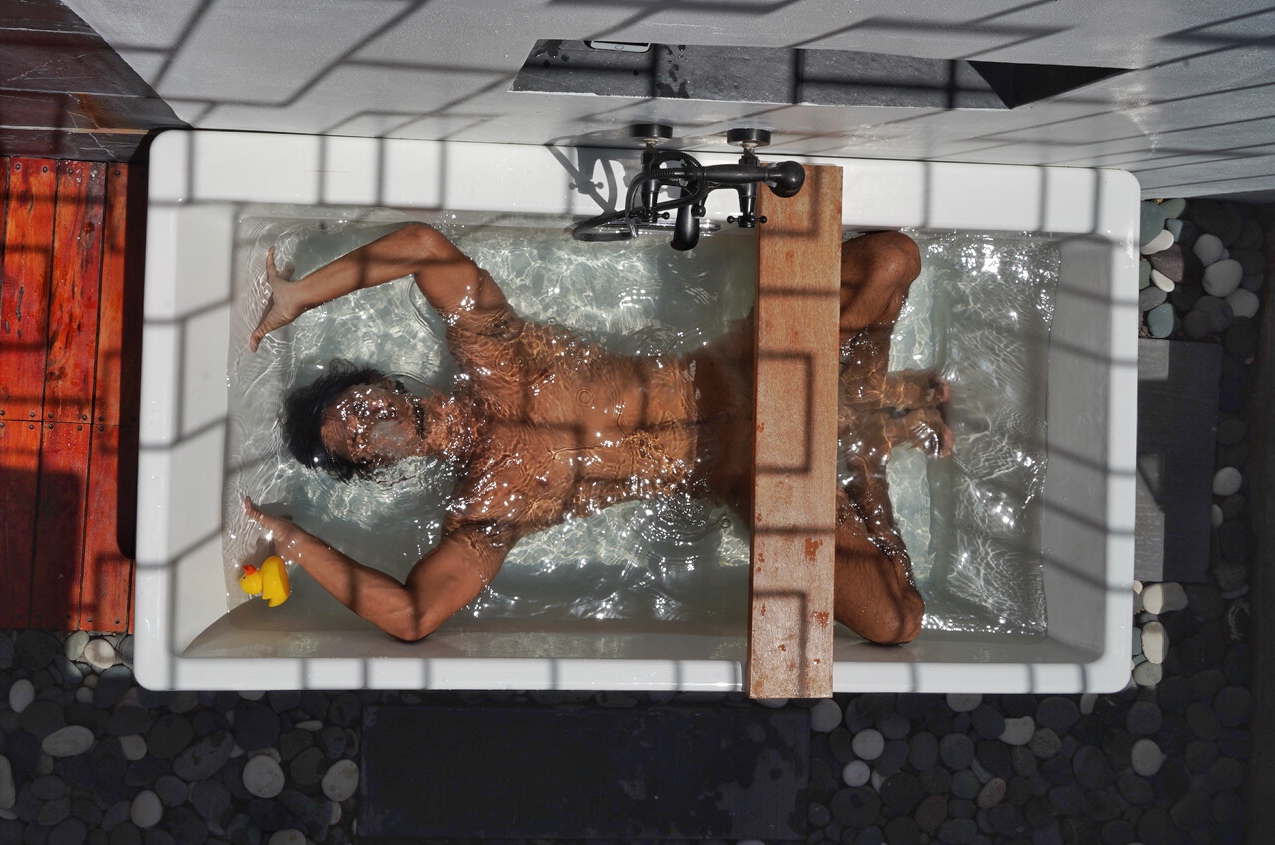 I went to my therapist the other day just to touch base and catch up as I was feeling out of sorts and had an issue I wanted to talk through. As I’m thinking whilst I’m writing I honestly can’t even remember what the exact issue was at the time but I do remember it wasn’t anything major.
The Old me would have laughed at the idea that I would ever need to see a therapist. As far as I was concerned, therapy was for people who either had severe traumatic experiences in their lives, grappled with a mental disorder or rich people who had no problem throwing their money away. Since I didn’t check any of the boxes there was simply no good reason for me to see a therapist! Besides, I’ve been blessed with really great friends, so if I have any kind of issue then they’ll be able to talk it through with me was my rationale.
Then one day I did have some serious issues that I needed to get professional help with. A good friend of mine recommended I see a therapist and even then I was trying to convince her (or myself) that my issues weren’t that big of a deal. She made an analogy that I haven’t forgotten to this day. She said ‘think about your car outside, are you going to wait until it runs out of gas and you’re stuck on the side of the road before you fill it up?’ If you’re grappling with the idea of if your issues are big enough or not to warrant a therapist, going in is like a fine tune service for your mental health. So I went and luckily for me I fell in love with my therapist (not literally) so it’s been an easy transition to go ever since whenever I feel the need to.
Me five years ago can kiss my ass now. That me could have and should have gotten help at the time that he didn’t even think he needed. I still get the impression that seeing a therapist in Jamaica is still somewhat of a taboo idea. The idea of even talking to the ones closest to us about our emotions is shunned. Emotional Intelligence is extremely low from my observations, which ironically is a better reason to see a professional in my opinion! Someone I barely know had a breakdown with me the other day. She was so drained and exhausted when she got to speaking and from the things she said it was clear that she needed a release of her emotions. From what she described no one in her family was capable or wanted to speak about their emotions. It broke my heart that she could feel the way she did and at the time didn’t feel like she had an outlet to express herself!
To unwrap and understand the complexities of our emotions would be hard enough if we simply existed alone. We don’t! We live with our emotions and more often than not were affected by issues and insecurities that we have developed from as early as childhood. This baggage left untreated affects how we treat other people in our interactions with them. Other people who have their own set of issues. and they’re doing the same with others! These very issues are playing out in our best and worst choices. Why do we think we’re qualified to fix ourselves when many of us aren’t even sure of what’s wrong. I’m proud to say I went to my therapist the other day.

3 thoughts on “I went to my therapist the other day…” 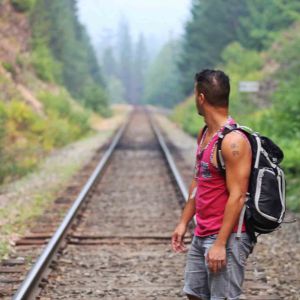